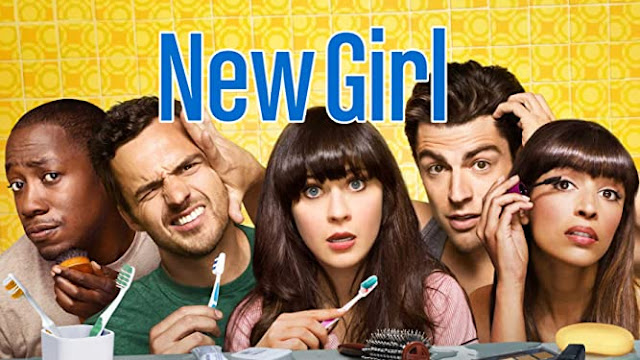 Trust me, I never laugh harder than this before since 2020 ended.

This is sooo funny.

S1 E23 (when Jess just broke up, lying on the floor being sad)

Winston "Yea yea, I like it when you put it for the first time at ten o'clock last night. I like it a little bit less at two am. And now I'm kinda hoping that the Sun comes up, toss that river and that woman drowns"

(God I laugh soo hard at this one)

Schmidt (with calm voice) "Well, I wouldn't exactly call it issue. An issue is something that can be fix"

(And then the scene plays a flashback of when Nick yelling at the door.

The door says pull, and he pushed it soo hard it wouldn't move

S2 E19, (When Schmidt is crazy about getting over Cece and he obsessed with Lion Fish. Suddenly Cece brought him a Lion Fish while he was sleeping at the hospital because of an accident.

Schmidt wakes up, and see that Lion Fish)

Schmidt "You know what, Winston. I realised something. This isn't about fish. This is about Cece"

Schmidt (with a smile on his face, raises the tiny aquarium to his eyes, staring closely to the fish and say..) "I will take it back to the Ocean. This isn't mine. She belongs there in the world, I will let her free"

Schmidt takes the aquarium to the closet... 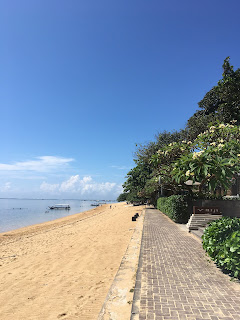 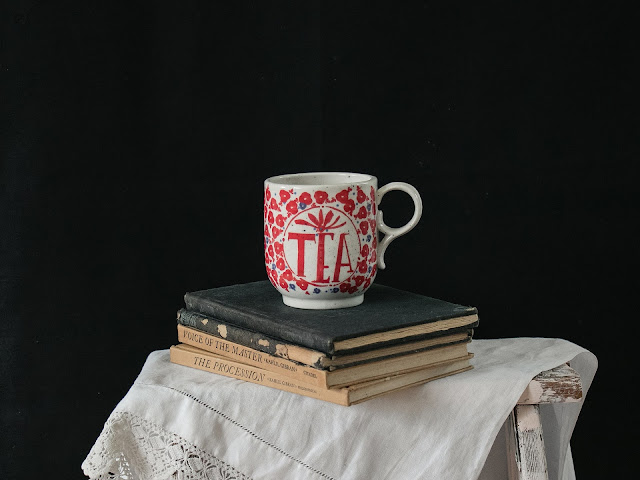 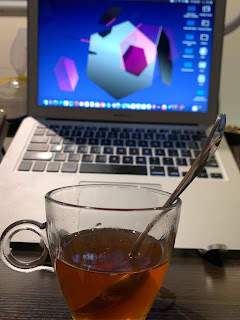