Showing posts from October, 2020
Show All

The Scientific Secret of Perfect Timing 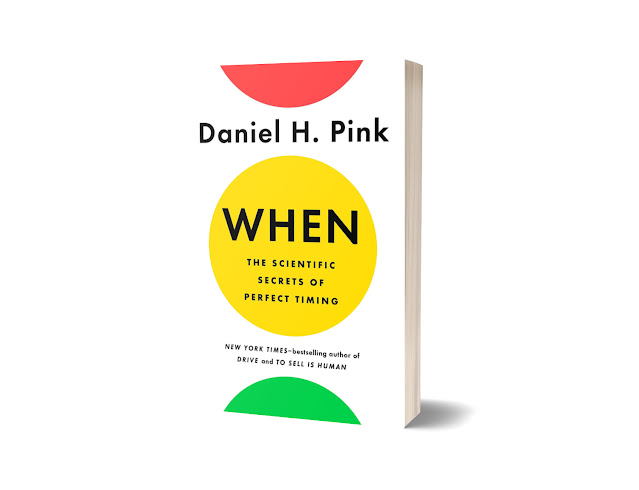 This is the book I read this week, I haven't finished yet, but there is something interesting here. “composer Pyotr Ilich Tchaikovsky would typically awaken between 7 a.m. and 8 a.m., and then read, drink tea, and take a walk. At 9:30, he went to his piano to compose for a few hours. Then he broke for lunch and another stroll during the afternoon” “writer Joyce Carol Oates operates on a similar rhythm. She “generally writes from 8:00 or 8:30 in the morning until about 1:00 p.m. Then she eats lunch and allows herself an afternoon break before resuming work from 4:00 p.m. until dinner around 7:00.”48” “Novelist Gustave Flaubert, who lived much of his adult life in his mother’s house, would typically not awaken until 10 a.m., after which he’d spend an hour bathing, primping, and puffing his pipe. Around 11, “he would join the family in the dining room for a late-morning meal that served as both his breakfast and lunch.” He would then tutor his niece for a while and devote most of the
Post a Comment
Read more
More posts